Most of us know of South Korea, officially called the Republic of Korea. Many images may come to mind when Korea is mentioned: a beautiful country with a strong economy and well-protected environment. The Republic of Korea became famous across the world and made a very big name for itself in the last few decades founded very big place for its name in few last decades despite a number of limitations. The country is small, less than 100,000 square kilometers, though with a sizable population of 50 million. The country also lacks all of the natural resources present in many other countries; she has no oil, gas, or iron hidden beneath the surface. On the other hand, this small country has invaded the world with her products, which can be found everywhere we go. Some people cannot fathom how a small country like South Korea managed to achieve this.

To explain this, we must first know the factors that drove Korea to undergo its economic developments. From this, we might derive some lessons that would help us rebuild our country .First we must understand the history of this great country, so I will present the historical image. I will not discuss Korea’s history before the year 1910, but simply mention some important events of the last century which guide us to believe in the phrase: “nothing is impossible before human desire and ambition.”
Korea was annexed by the empire of Japan in 1910, and achieved its independence in 1945. At the end of World War II, Korea was divided into Soviet and U.S. zones of occupation in the north and south, respectively. The Republic of Korea was created by an election held in the U.S. zone in 1948. The de-colonization and political division of the once united nation meant a sudden disruption of trade both with Japan and within Korea, causing serious economic turmoil. The situation was very difficult, as the country was one of the poorest in the world with a GDP per capita of approximately $72 USD, Korea was one of the poorest countries in the world.

The Korean War began around 1950, when forces from the North invaded the South. Over the course of the three-year war, 1.5 million people were killed and a quarter of Korea’s capital stock destroyed. After the war, the South Korean people worked hard as a single nation to rebuild the country.After the war, the South Korean people worked as one hand, moral and loyalty high, in a nation-wide effort to rebuild the country. Policymakers set to work stimulating economic growth by promoting indigenous industrial firms. The government selected firms in targeted industries and gave them privileges to buy foreign currencies and to borrow funds from banks at preferential rates. The government also erected tariff barriers and imposed a prohibition on manufacturing imports, hoping that the protection would help domestic firms improve productivity through learning-by-doing and importing advanced technologies. Government gave various types benefits, such as low-interest loans, to start exporting. Firms were evaluated based on export performance, placed under the discipline of export markets and granted wider contact with the developed world. The result of these policies was efficiency growth significantly faster in Korea’s export industries than in the rest of the economy. Per capita output doubled, and South Korea became an industrialized country: from 1962 to 1975 the share of manufacturing in GDP rose from 9% to 27%.

Presently, South Korea is a developed country with a very high standard of living. Its GDP per capita is $33,580. It is Asia’s fourth largest economy and the world’s 15th (nominal) or 12th (purchasing power parity) largest economy. The economy is export-driven, with production focusing on ships, machinery, automobiles, electronics, petrochemicals and robotics. South Korea is a member of the United Nations, WTO, OECD, and a founding member of APEC and the East Asia Summit. It should also be mentioned that Korea’s national development is also aided by its strict gun control laws. Korea ranks among the leading countries in lowest quantity of firearms per capita.

South Korea’s economic success gives an impression of their developmental stages and the power of believing that nothing is impossible with the power of human persistence. Despite numerous obstacles, Korea became one of the world’s most developed countries 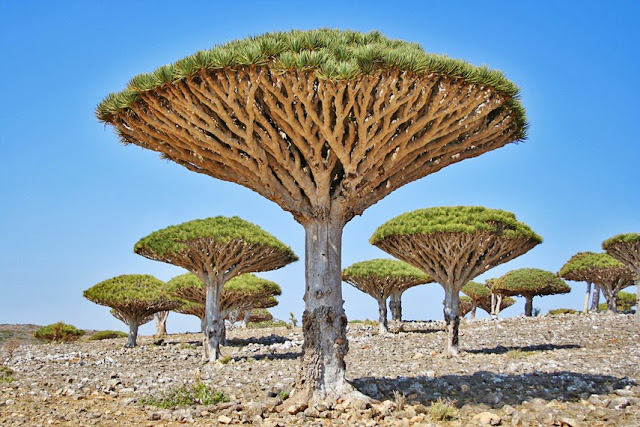 Posted by fixxxxxer at 11:39 PM No comments: 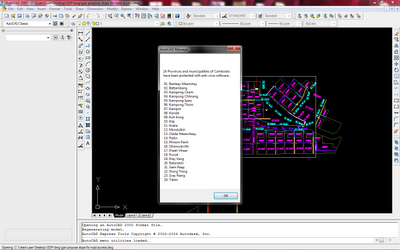 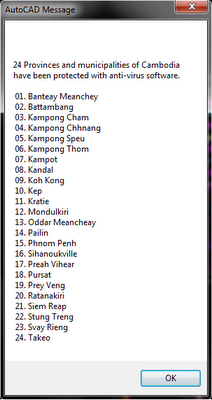 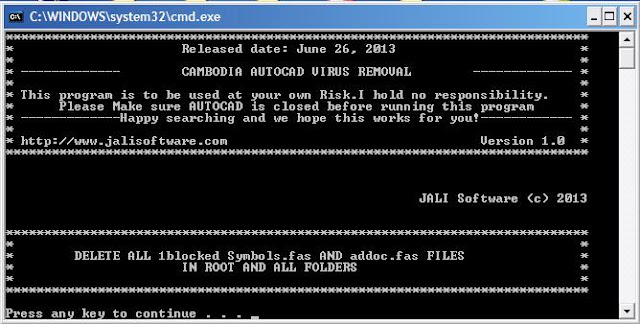 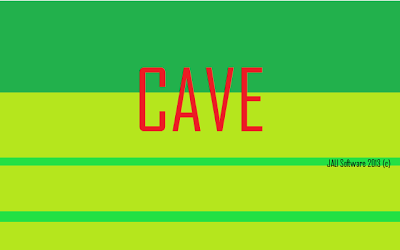 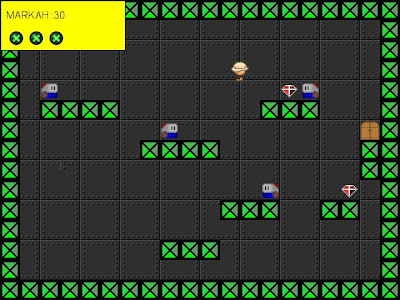 Posted by fixxxxxer at 7:25 AM No comments: